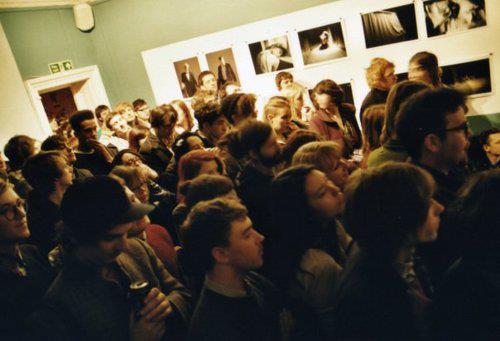 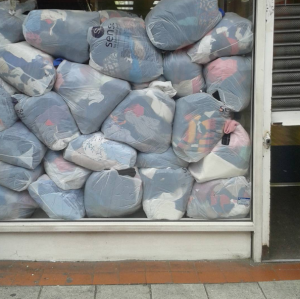 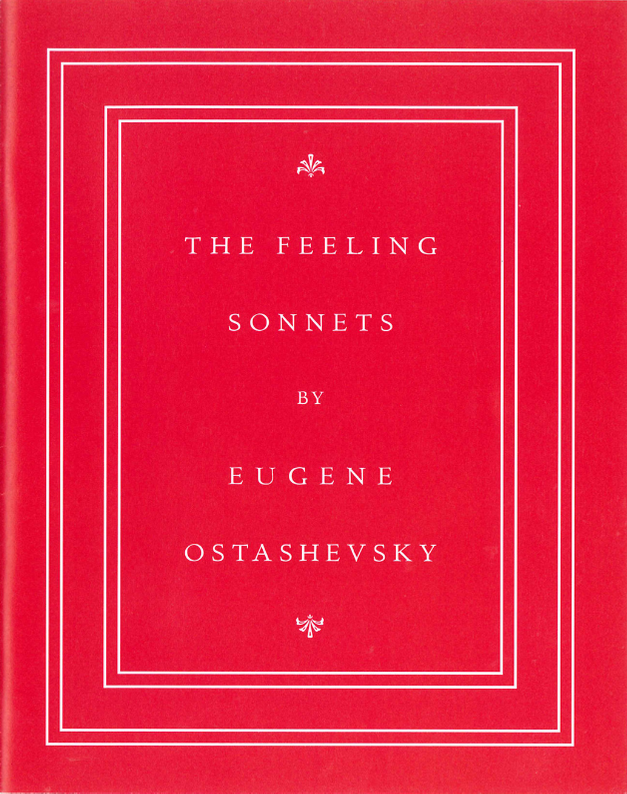 Published by clinic in May 2019. Publication design by Theo Inglis.

Meta, mathematical and multilingual, in Ostashevsky's hands the sonnet is a language game. The fourteen sonnets published here grammatically squeeze feeling from form, push language punnily to its limit, and find new frames of belonging. In doing so, they also rediscover the sonnet's interpersonal imperative, its tête-à-tête: "To give one another hearing we repeat once more with feeling".

Eugene Ostashevsky is the author The Life and Opinions of DJ Spinoza and Iterature (Ugly Duckling Presse) and editor and translator of Alexander Vvedensky: An Invitation For Me To Think (NYRB). This is his first UK publication. 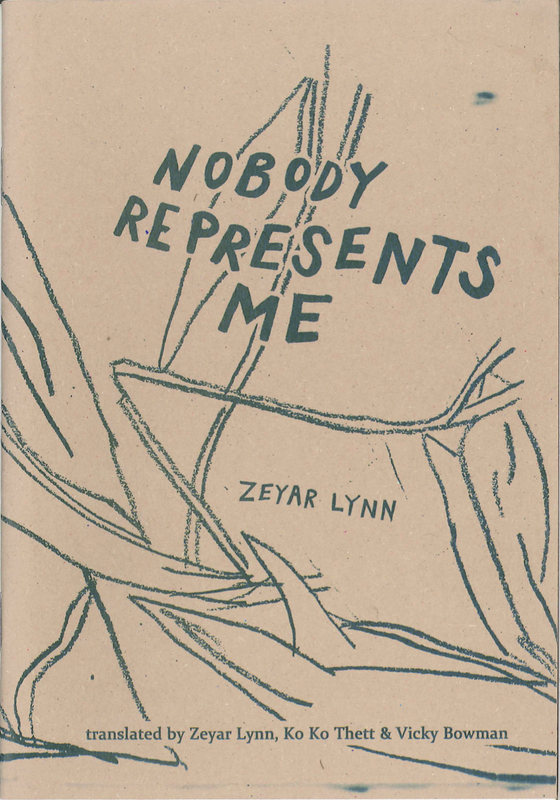 This is the first UK publication of the celebrated Burmese poet Zeyar Lynn, translated by the author, ko ko thett, and Vicky Bowman, and offers readers a rich selection of Lynn's cerebral, deadpan and bracing absurdist poetry. Besides his own work, Lynn has translated numerous Western poets into Burmese, including Sylvia Plath, John Ashbery and Charles Bernstein. Zeyar Lynn's influence is widely felt among Burmese poets, and with Nobody Represents Me the power of Lynn's experimentation will find an audience in the UK.

Zeyar Lynn is a poet, critic, writer, translator, language instructor living in Rangoon. He is a highly influential leader of postmodern and L=A=N=G=U=A=G=E poetry in Burma. His books include Distinguishing Features (2006), Real/Life: Prose Poems (2009) and Kilimanjaro (2010). In 2012, Lynn was selected to represent Myanmar at the Cultural Olympiad Poetry Parnassus in London and his work was included in the first anthology of Burmese poetry in English, Bones Will Crow (2012) . He is one of the editors of the quarterly Poetry World.

ko ko thett is a poet by choice and Burmese by chance. In between he is a poetry editor, literary translator, and anthologist of contemporary Burmese poetry. His poems have been published in literary journals worldwide (from Griffith Review to Granta), and translated into Chinese, Arabic, Portuguese, Russian, German and Finnish. thett's poems are anthologised in Best American Experimental Writing 2016 [BAX 2016], CAPITALS: A Poetry Anthology, The Borderlands of Asia: Culture, Place, Poetry, and Supplement, among others. His work has been recognised with an English PEN Translation Award (2011) and an Honorary Fellowship in Writing at the University of Iowa (2016). thett writes in both Burmese and English.

Vicky Bowman was UK Ambassador to Myanmar (Burma) from 2002 to 2006 and is now the Director of the Myanmar Centre for Responsible Business. She lives and works in Yangon with her husband, Htein Lin, a former political prisoner and one of Myanmar’s leading modern artists. 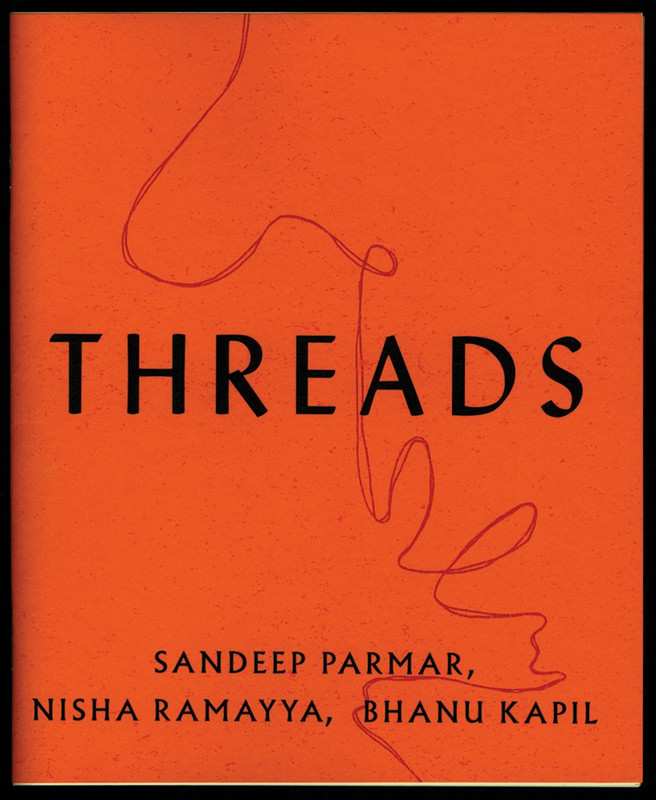 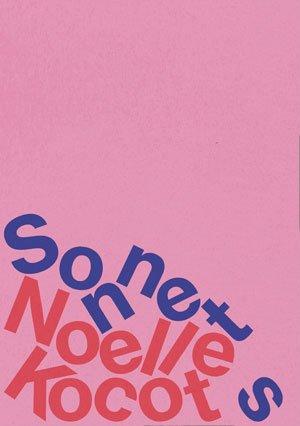 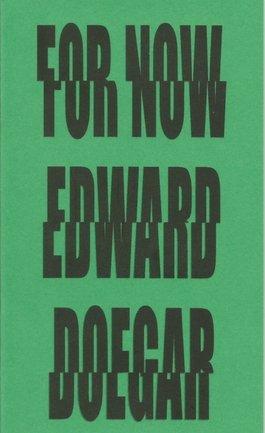 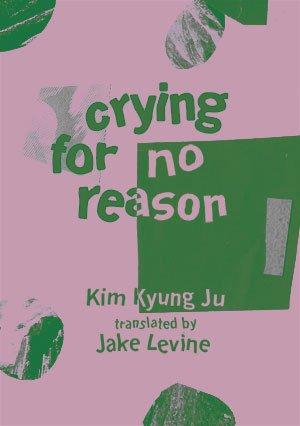 Crying For No Reason

Crying For No Reason 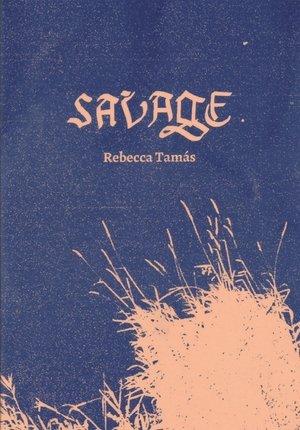 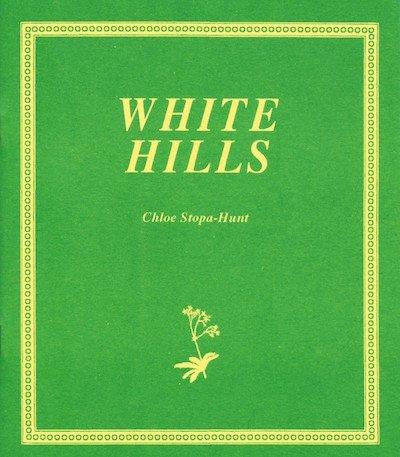 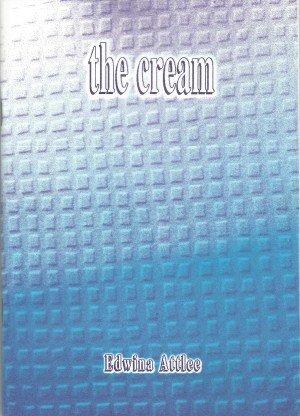 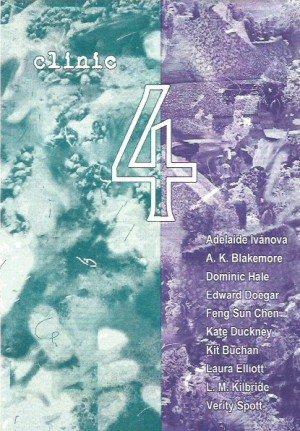 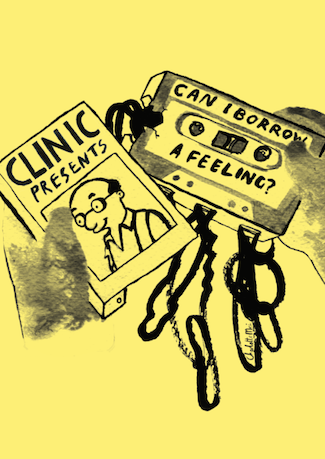 Can I Borrow A Feeling?

Can I Borrow A Feeling?